So, Americans consciously work at not letting how we vote affect our relationships. Its not always easy, but one thing that helps us keep the peace (and the republic) is a shared set of values that transcend politics.

We might have divergent views on taxation, education, healthcare, and foreign policy, but we unite around a core set of values rooted in our humanity – values like honesty, decency, kindness, integrity, and empathy. It’s these shared values that allows you to tolerate my politics, and me to tolerate yours.

So, what’s changed in America? Why are we so quick to disregard that unspoken rule that keeps the personal and political separate?

I suspect Trump supporters are saying to themselves, “I’m not acting any different than I’ve acted in the past, I’m simply voting for the republican candidate – why all this outrage?”

And I agree with them, they’re not acting any differently than they have in the past.

What’s changed this time around is not you or me – it’s the president.

The president openly derides anyone who oppose him, he mocks and puts down people, he constantly pits Americans against one another, and he’s been a human wrecking ball to the long-held American values of “welcoming the stranger, dignity for all human beings, equality under the law, respect for dissent, and love of truth”.

Donald Trump is demonstrably mean, dishonest, and apathetic. He is the antithesis of the values that we assumed transcended politics and united us as Americans.

So, when I hear a colleague, a neighbor, or a Facebook friend vociferously support the President, I process that support as an indifference to the personal (not political) values that I hold strongly — honesty, decency, kindness, integrity, and empathy.

America’s never had to deal collectively with a leader like Trump. The personalization of politics we see in our country today comes from the jarring realization that honesty, decency, kindness, integrity, and empathy do not transcend politics for Trump supporters. 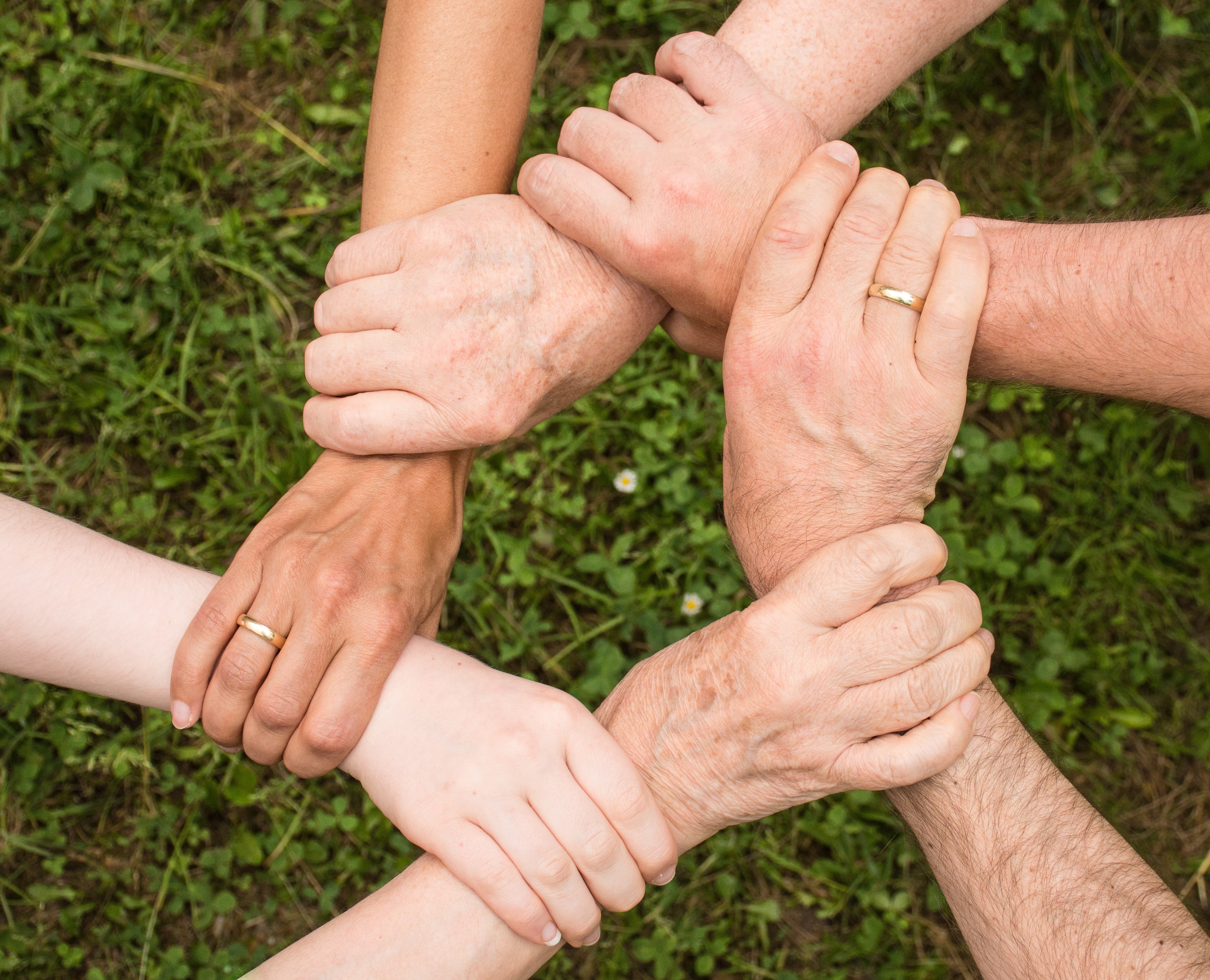 If God is all knowing and all powerful, I suspect a single prayer is all he or she needs (or wants for that matter). Anything more than one is probably just noise to the almighty.

If there’s a God (there isn’t), I don’t imagine him or her saying “99 prayers… Damn! Just one short. Unfortunately, Aunt Bertha has to go”.

I understand the formulaic and informal nature of human dialog:

Person A: “My aunt is going in for surgery today”

But I’m dumbfounded by people who think whispering upward actually makes a difference, or that there’s a correlation between the number of prayers posted on Facebook and Aunt Bertha’s chance of surviving an illness or medical procedure. To me, that’s delusional thinking.

I get annoyed by people asking for prayers on Facebook. I get agitated at the thought of “prayer posses”. Does that make me a dick? I kind of think it does. Why does it bother me so much when people solicit prayers?

I assume that anyone over a certain age and of minimal life-experience knows that prayers or “positive vibes” don’t do jack. Logically, if prayer worked, no one would get cancer, mass shootings would be a thing of the past, and Donald Trump would not exist.

After the first 100 prayers with no results, don’t all sane people come to a common-sense conclusion — that sometimes Aunt Bertha makes it  — sometimes she doesn’t, and the outcome has nothing to do with praying.

When a friend or relative is in need, instead of offering prayers, maybe ask what you can “do”.

“If you want, I can bring in the mail and help pay the bills.”

“I’m preparing some meals for the family, just pop them in the microwave.”

“Don’t worry about house cleaning –I can come over on Tuesdays and get all that taken care of, just focus on getting better.”

“I can walk the dog on Thursdays and Saturdays and my kids can help walk her on the other days.”

These offers are infinitely more valuable than whispering upward.

You can still pray if you want (no help / no harm I suppose), but follow that prayer up with acts of kindness that help the person in need directly and in a concrete way.